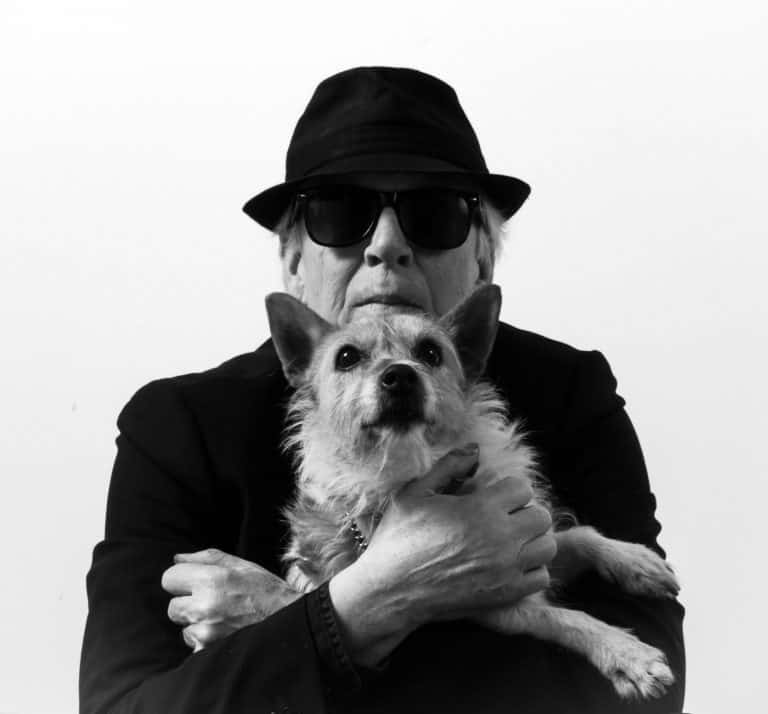 IT IS NEVER TO LATE

Before the 4th of October 2014, Per Sonerud had never sold any of his paintings. Never had an exhibition. No education, but he had been painting since he was 12. In his house, at that very moment, there was 159 oil paintings. Ingrid ” – I love your art, but right now our whole house, our guest house, and all our storage, are filled up with your paintings. Do something!

PIONEER ON FACEBOOK/SOCIAL MEDIA
Per displayed one of his paintings on Facebook. It took an hour before it was sold. The procedure was repeated the very next day, and the next. At one point the showcased painting was sold in 3 seconds. 5 years later, about 300 oil on canvas, and a countless numbers of giclées, has been sold all over the world.

FROM CALL BOY IN HOLLYWOOD TO ARTIST IN SKÅLBO
Before his career as an artist Sonerud held about 70 different jobs. For instance he worked as a janitor, waiter, Christmas tree salesman, nurse, record artist, inventor, travel guide, music publisher, call boy and music publisher.

STUDIO BY THE SEA AND SONIA KNAPPS STUDIO IN ITALY
Per works with oil on canvas and sculptures. He has built a studio outside Hudiksvall, in the small village Skålbo, close by the sea. Every year he spends a couple of weeks in Riva San Vitale, situated on the border between Switzerland and Italy. His time is spent working with Davide Filacchione. Filacchione works very closely with the world renowned artist Sonja Knapp and the late Salvador Dali.

WORLD UNIQUE CONCEPT – PAY WHEN YOU CHECK OUT!
As with most things, coincidence is the cause. Per was asked to exhibit his art on Hotell STRANDPIREN, Hudiksvall. He said NO! Let’s do it like this instead: – I will show my art in your reception, dining room, and all of the rooms at the hotel. Your guests can buy any paintning they like, and take it with them when they’re checking out. This concept has become a huge success, and his art work has found its way to France, Belgium, United States and Sweden as a result.

REPRESENTED BY GUGGENHEIMS IN NEW YORK AND BILBAO
Per has, very secretively, and without the knowledge of the owners, donated several pieces of art to Guggenheim in New York and Bilbao. The stamp sized artworks were smuggled in to the museums hidden inside the lid of a snuff box, the brand Catch Spearmint. Per then, very discreetly, hanged his paintings up for display. Moderna Museet in Stockholm has received a donation in the same manner.

PRIVATE GALLERY AND OWN WEB SHOP
Per doesn’t use any agent, gallery or other middle man. He sells his art through social media and his own network, and by doing so he isn’t concerned by the high fees, 50 per cent or sometimes even more. At Kocksgatan 40 in Stockholm there is a PRIVATE GALLERY, filled with oil paintings, giclées and sculptures. Visit is by appointment only. In the web shop, www.personerudart.se, it is also possible to buy selected artworks.

PER SONERUD HAS CREATED A NEW COLOR – SONERED
A new color probably has not been created in the last 7 – 8000 years, maybe even longer. But with the use of his own saliva and cadmium red, Sonerud has fulfilled two things. He has created a new color, and that makes it impossible to fake his artwork. His DNA is in the painting.

OTHER UNIMPORTANT FACTS ABOUT THE ARTIST!
Per Sonerud is Europa’s oldest licensed soccer player, Swedish fourth division. He played his last game the 6th of June 2016, for the club Vismarå FK. AT the time he was 64 years old. Without desire nothing works. He works really hard – to achieve the ultimate fiasco!

We use cookies on our website to give you the most relevant experience by remembering your preferences and repeat visits. By clicking “Accept All”, you consent to the use of ALL the cookies. However, you may visit "Cookie Settings" to provide a controlled consent.
Cookie SettingsAccept All
Manage consent

This website uses cookies to improve your experience while you navigate through the website. Out of these, the cookies that are categorized as necessary are stored on your browser as they are essential for the working of basic functionalities of the website. We also use third-party cookies that help us analyze and understand how you use this website. These cookies will be stored in your browser only with your consent. You also have the option to opt-out of these cookies. But opting out of some of these cookies may affect your browsing experience.
Necessary Alltid aktiverad
Necessary cookies are absolutely essential for the website to function properly. These cookies ensure basic functionalities and security features of the website, anonymously.
Functional
Functional cookies help to perform certain functionalities like sharing the content of the website on social media platforms, collect feedbacks, and other third-party features.
Performance
Performance cookies are used to understand and analyze the key performance indexes of the website which helps in delivering a better user experience for the visitors.
Analytics
Analytical cookies are used to understand how visitors interact with the website. These cookies help provide information on metrics the number of visitors, bounce rate, traffic source, etc.
Advertisement
Advertisement cookies are used to provide visitors with relevant ads and marketing campaigns. These cookies track visitors across websites and collect information to provide customized ads.
Others
Other uncategorized cookies are those that are being analyzed and have not been classified into a category as yet.
SPARA OCH ACCEPTERA
×
×